After the restoration of Taiwan, the Academy was re-instituted as Taiwan Provincial College of Agriculture, and the Research Laboratory of Horticulture was established under the Department of Agronomy.

Department of Horticulture was founded and independent of the Department of Agronomy five years later. Master’s and Doctoral programs were established in 1973 and 1992, respectively. At present there are 43 undergraduates, 33 Master of Science and 6 doctoral students enrolled annually. 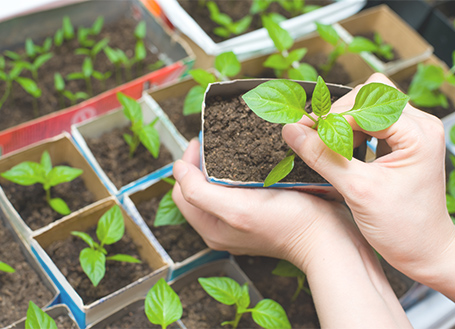 Horticultural Experiment Station
Established in 1957, the Horticultural Experiment Station (HES) is a subsidiary of the College of Agriculture and Natural Resources at the National Chung-Hsing University. HES was initially founded in North Dongyanshan, Ren’ai Township, Nantou County, and it encompasses an area of 10 ha.
More
Academic Exchange Activities 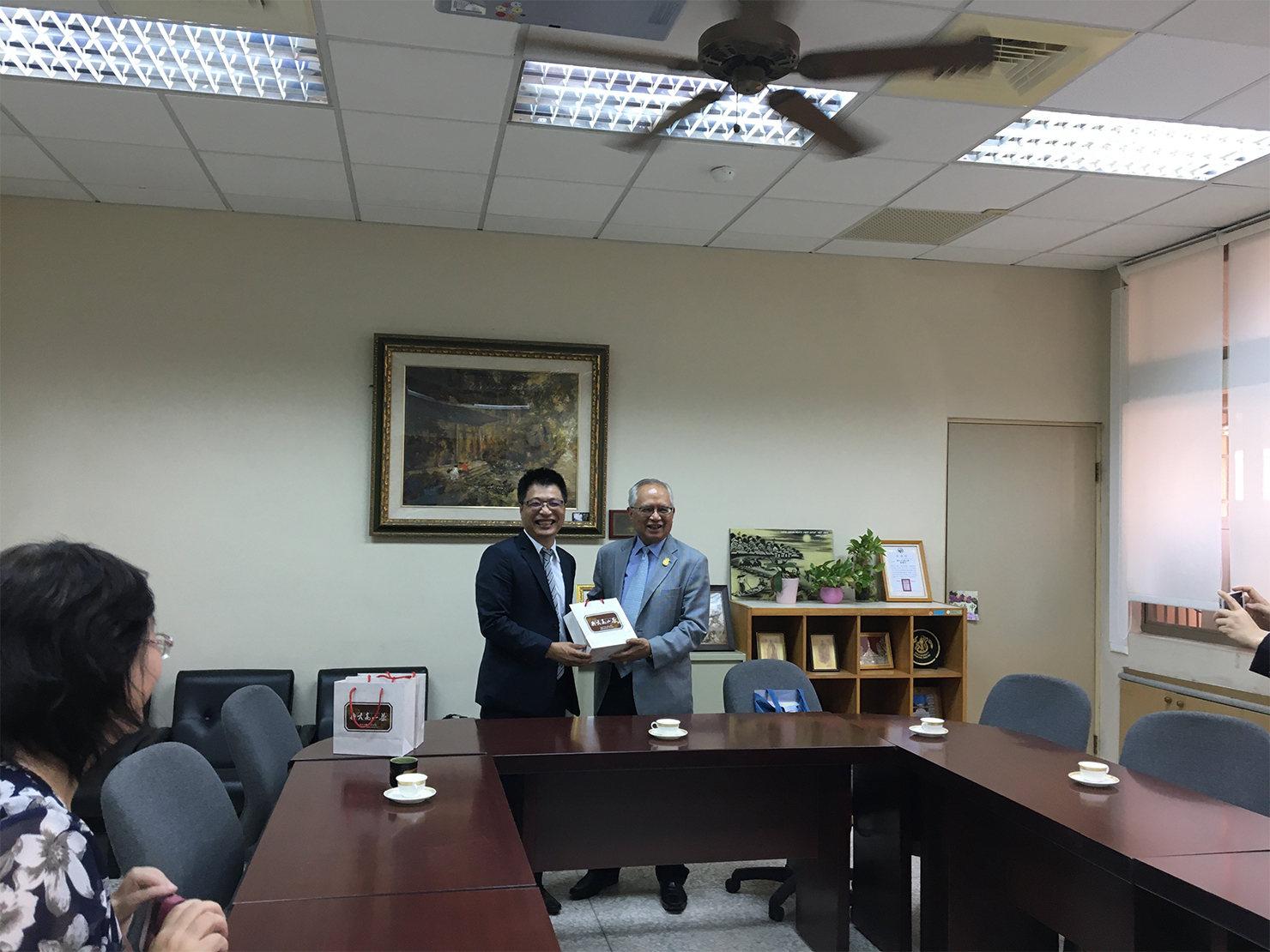 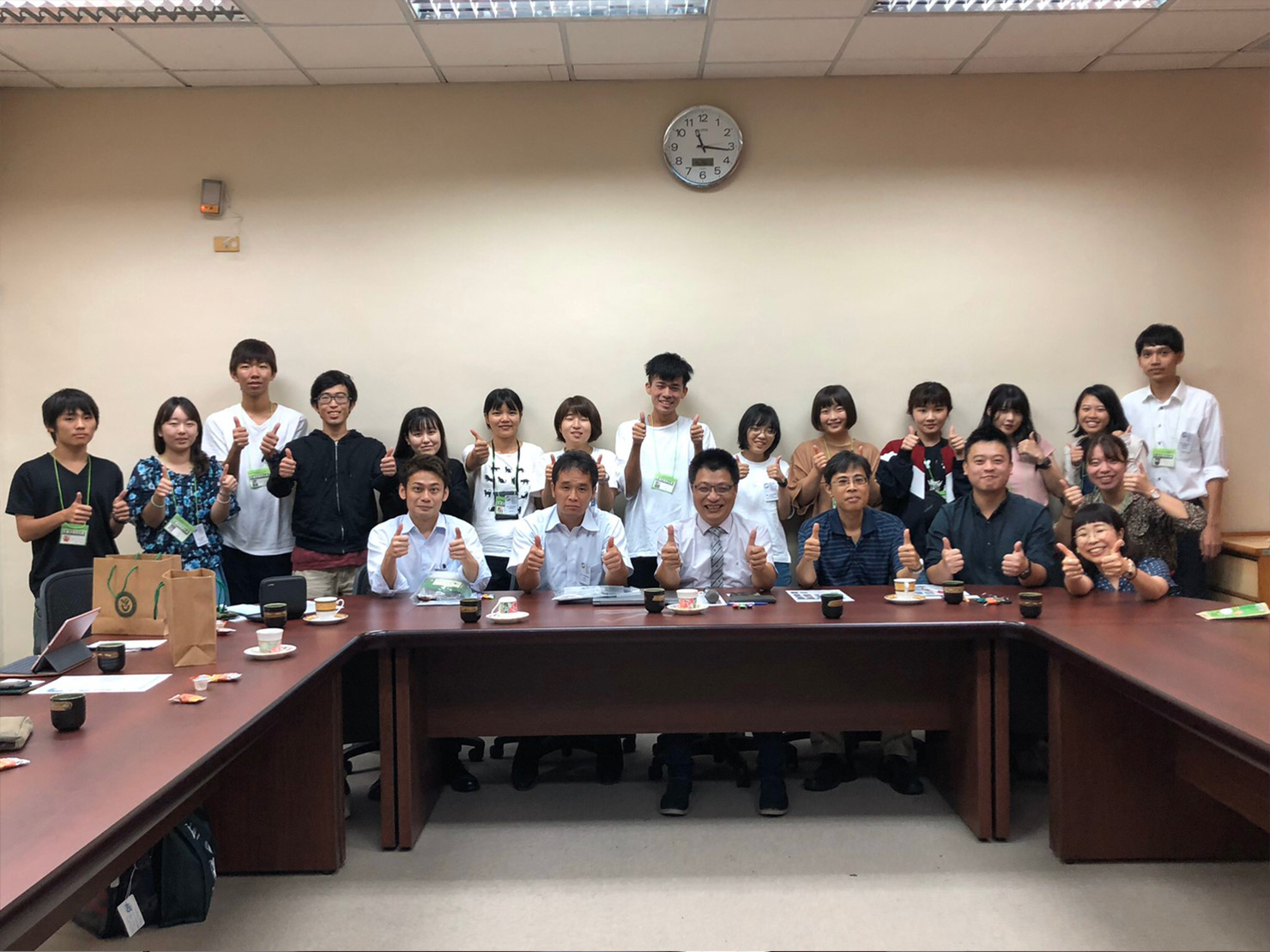 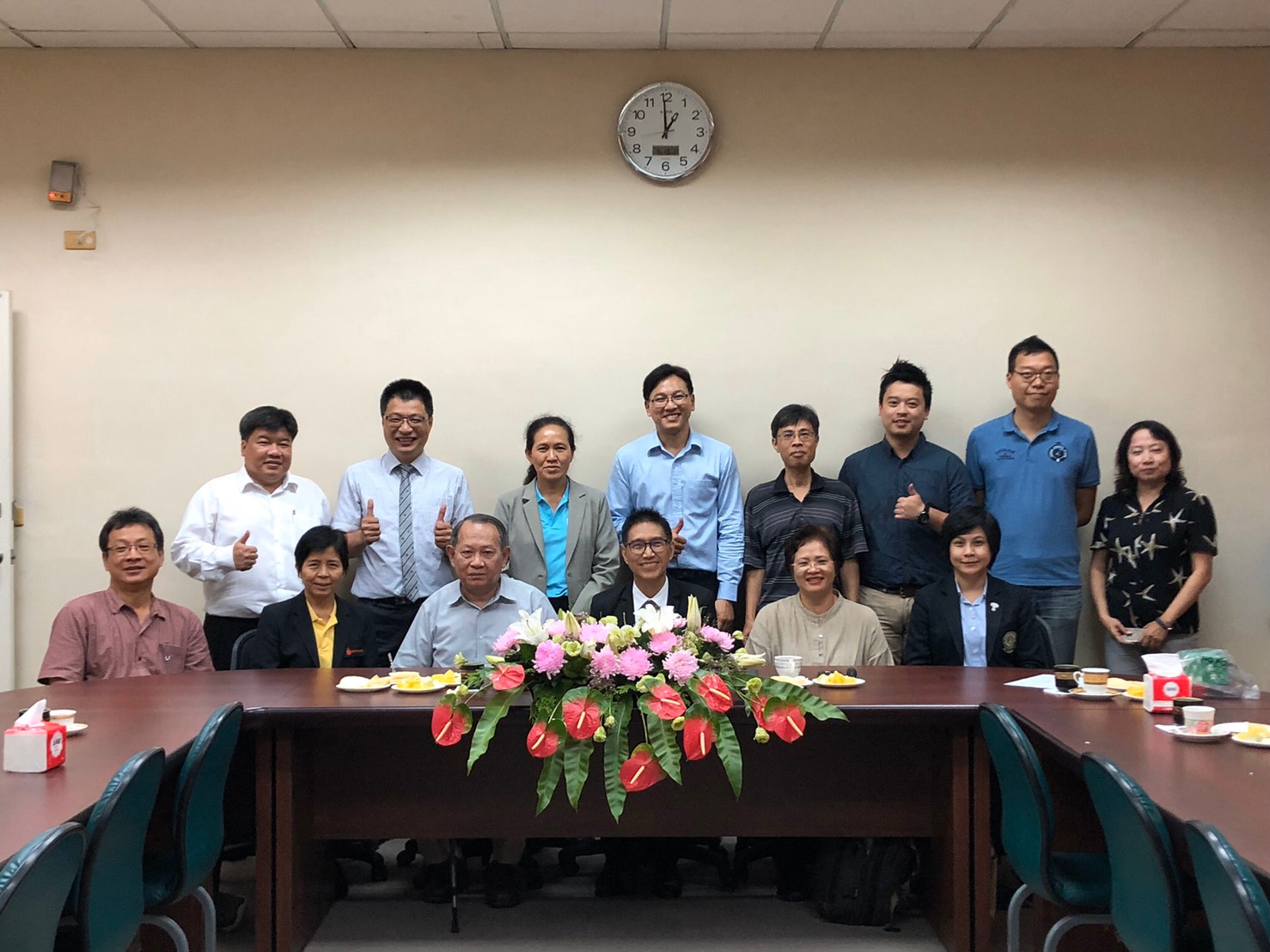 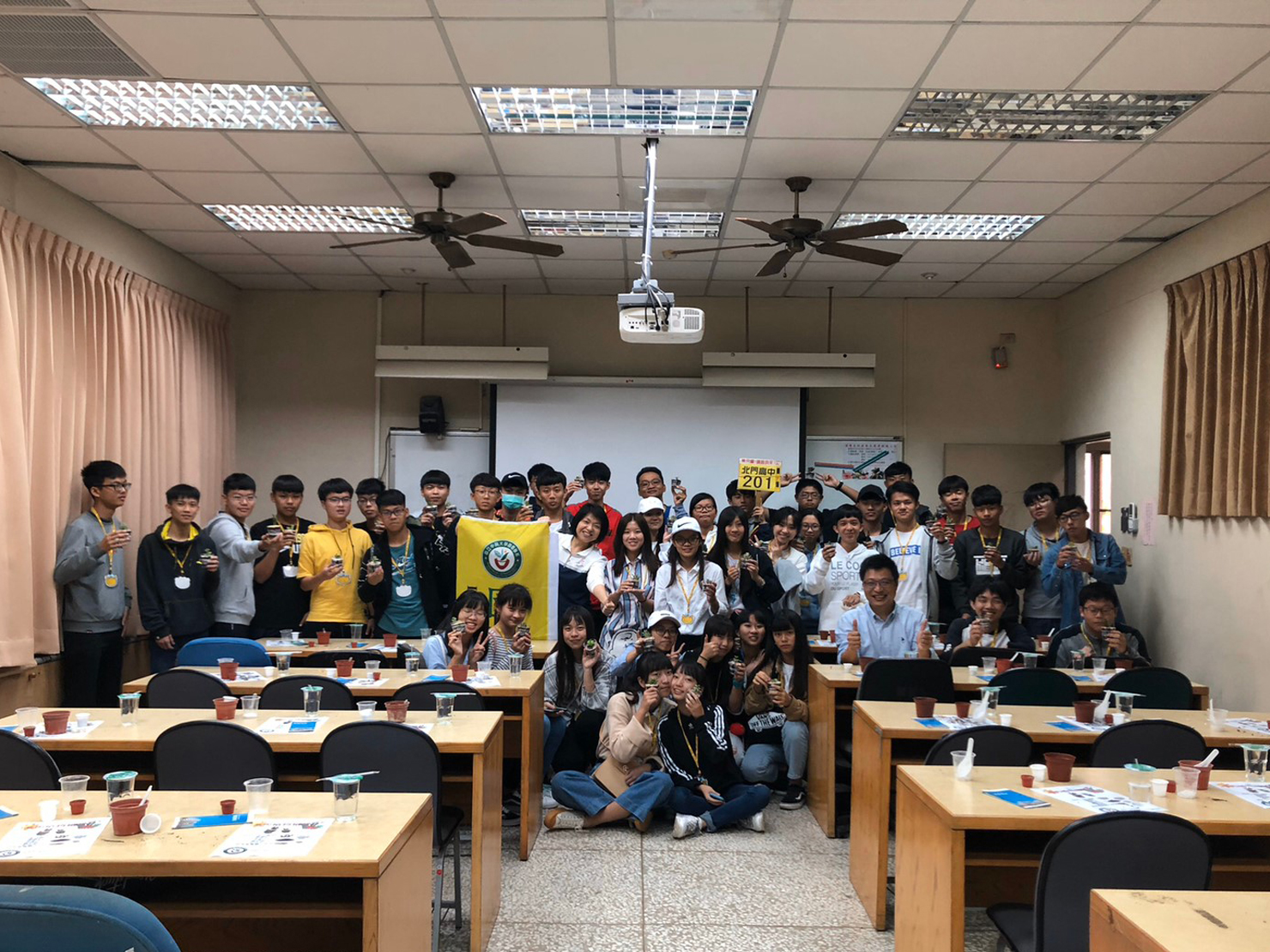 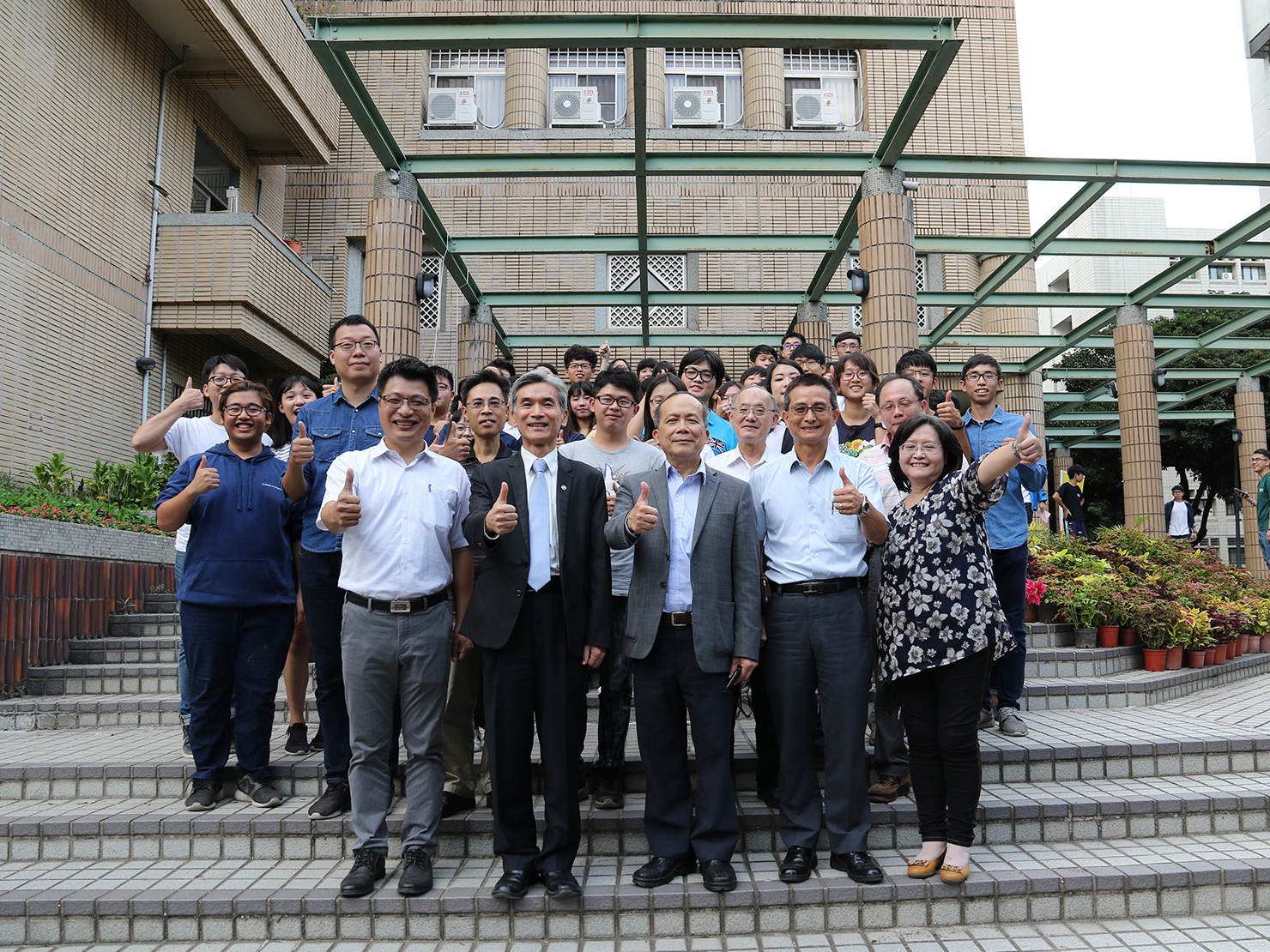 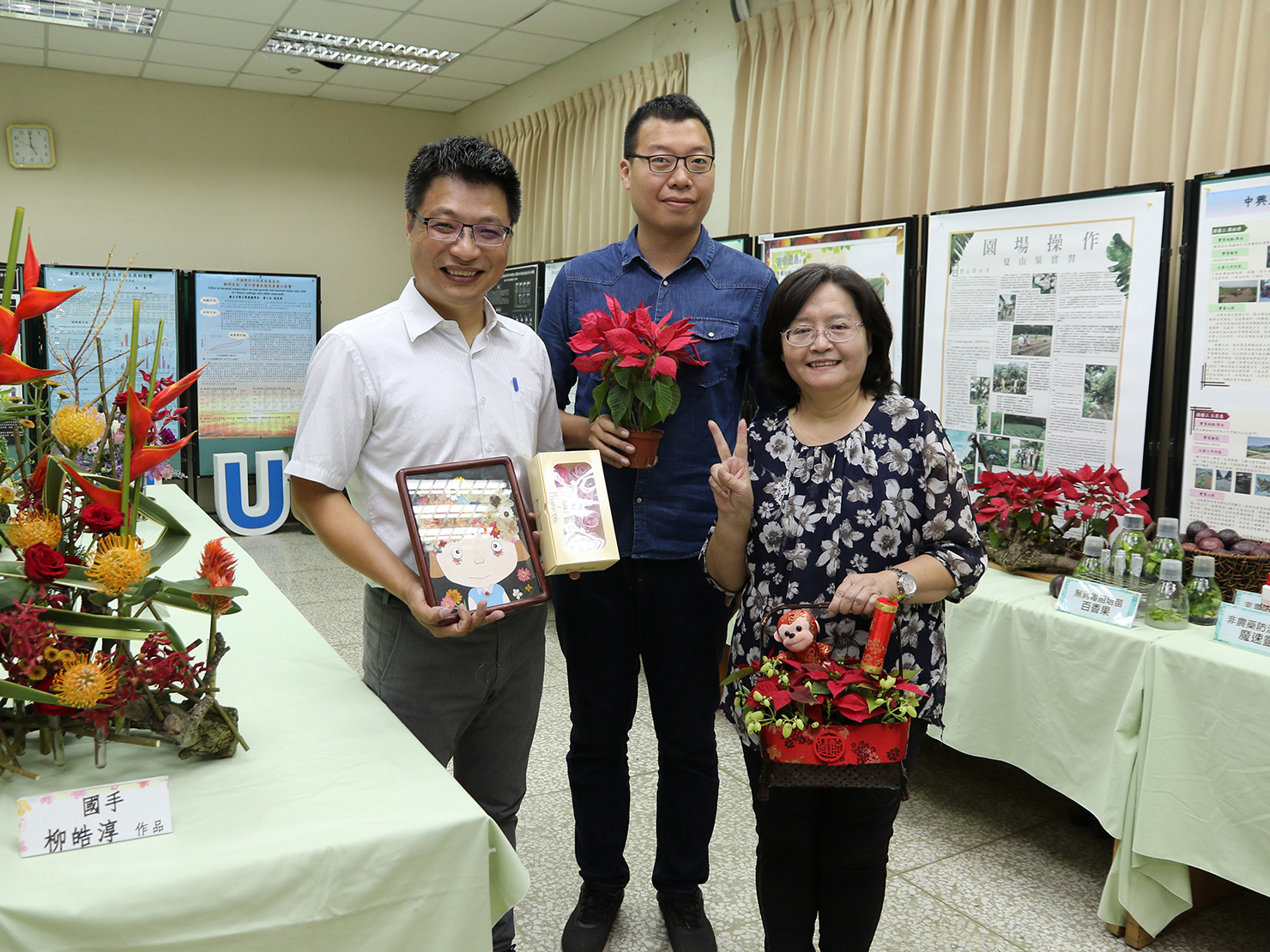 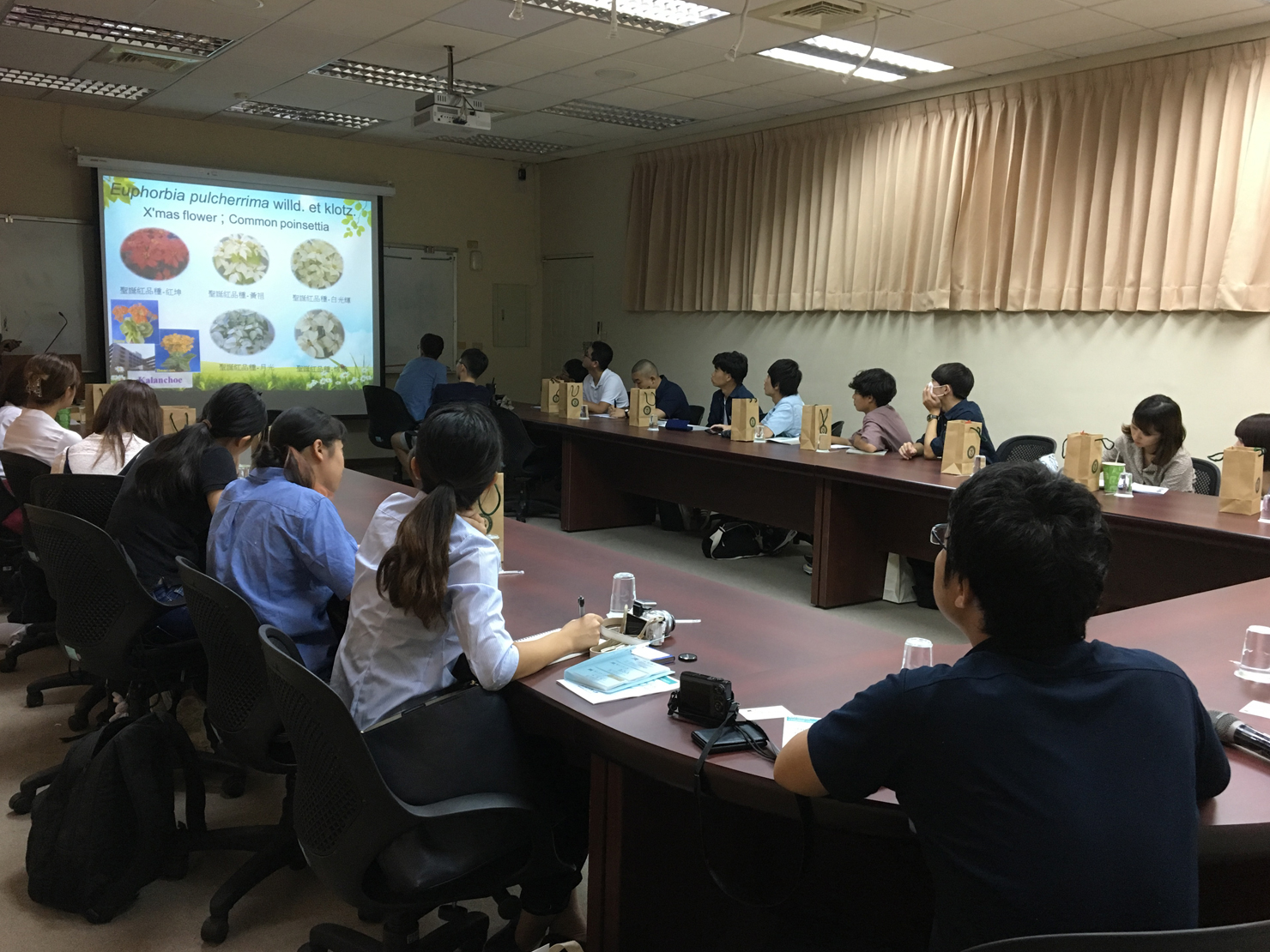 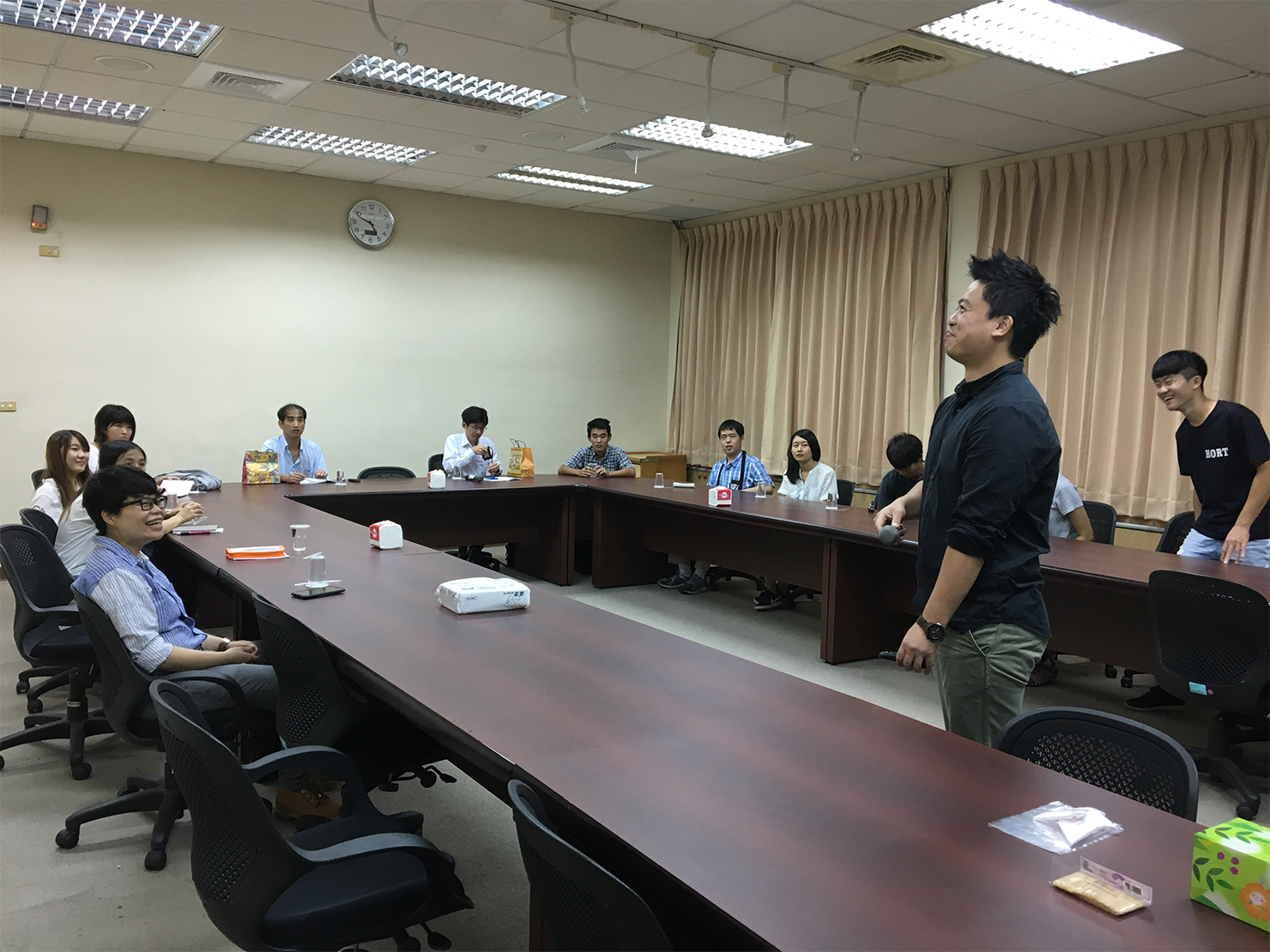 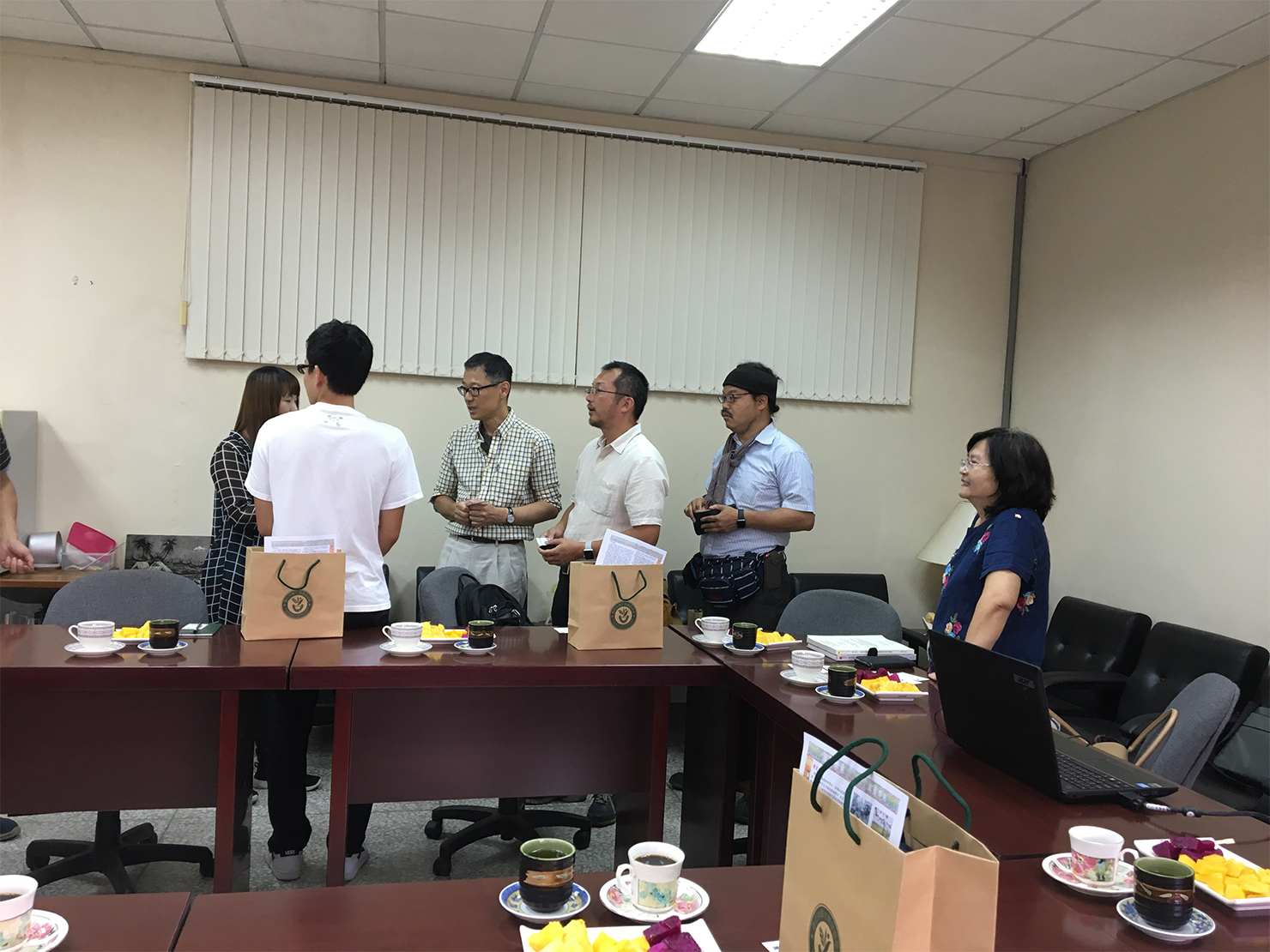 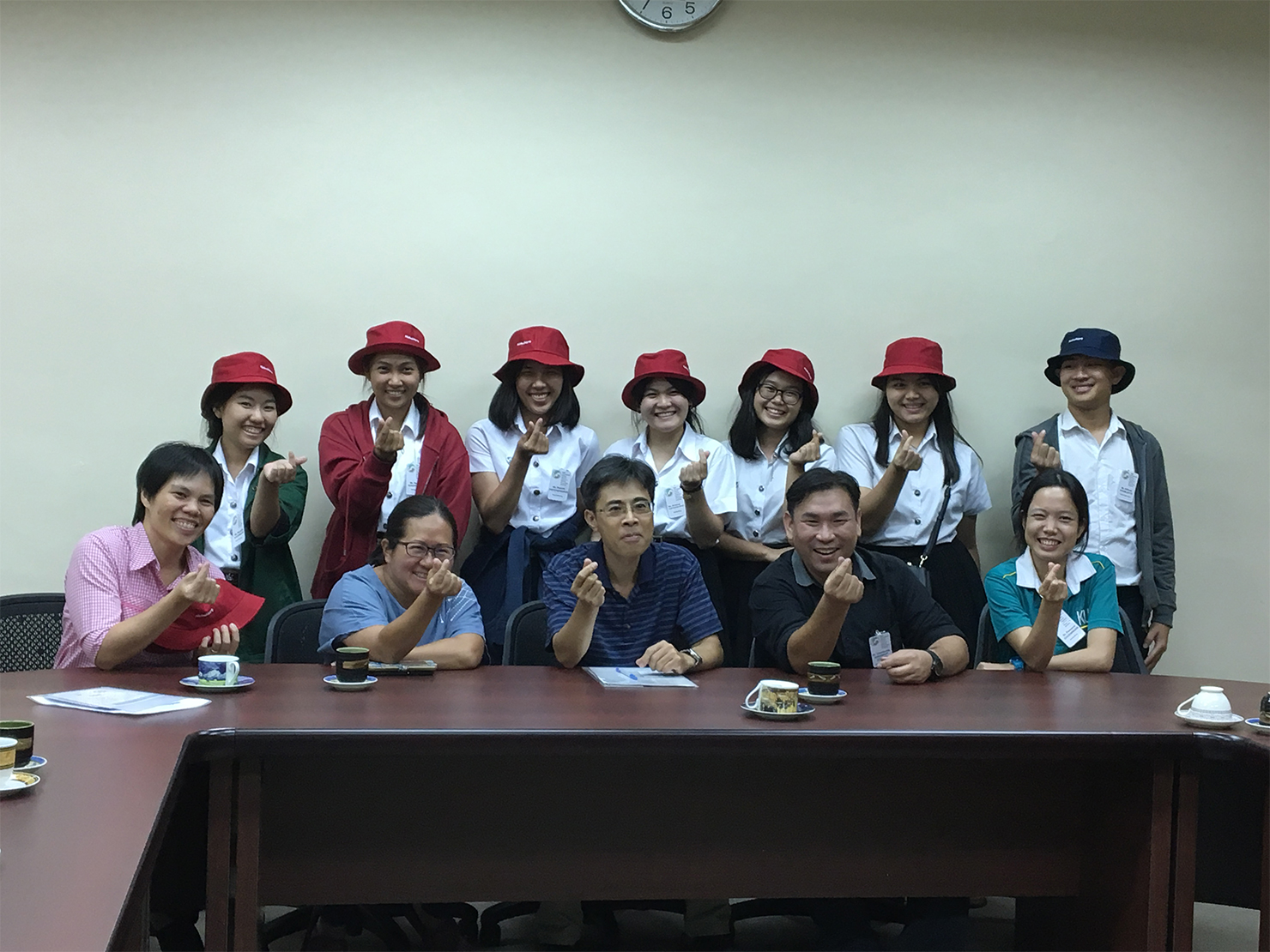